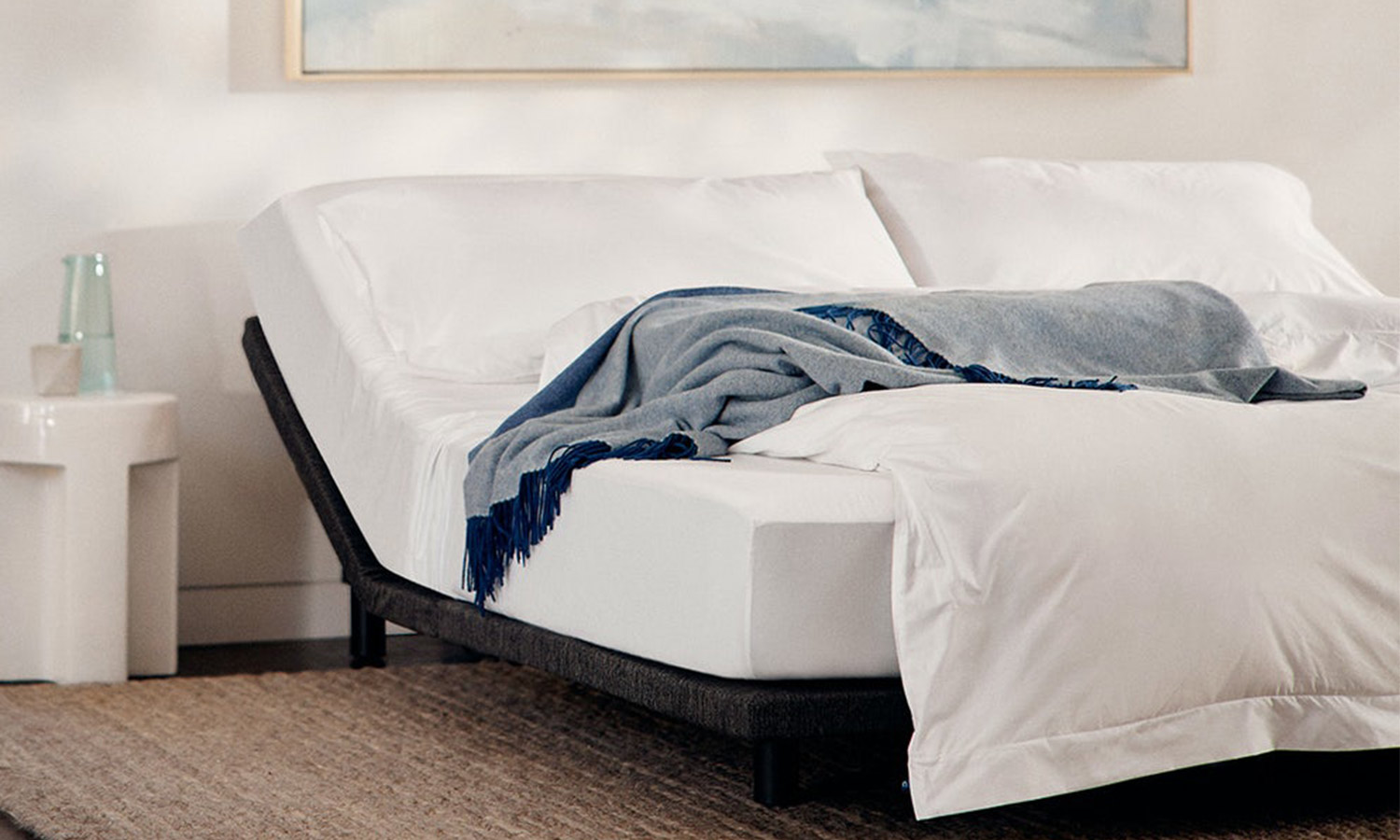 Beds come in all shapes and sizes. Throughout history, human beings have come up with plenty of ingenious solutions in order to facilitate rest. From elaborate Gatch beds to simple hammocks, the variety is astounding. Here is a quick run-through of some important specialist bed types.

Gatch beds are adjustable medical beds that help to alleviate bodily stress. Companies like medical-supermarket.com sell Gatch beds to nursing homes, hospitals, and GP surgeries. The fully adjustable nature of the Gatch bed allows a patient or doctor to relieve pressure on individual parts of the body.

Bunk beds – beds with multiple ‘floors’ have been popular for centuries. They are used in prisons, boarding schools, ships, and children’s bedrooms in order to allow more than one person to sleep in a small space. Bunk beds can be just as comfortable as conventional beds – although many are made on a shoestring budget for institutional use.

The Murphy bed is an innovative space-saving solution. A conventional mattress is placed on a hinged frame, which can be stored vertically in a cupboard-type arrangement. They became popular when the size of city housing shrank during a population boom in the United States of America. William Murphy patented his famous bed in 1911. Murphy allegedly invented his namesake in order to skirt social conventions at the time. It was deemed unsavory to bring an unmarried woman into a man’s bedroom. Murphy was wooing an opera singer but lived in a one-bedroom apartment. His solution: turn the bedroom into a living room when his lover is present by hiding the bed.

A hammock is more of a sheet than an actual bed, but these simple resting places are some of the most widely used bed equivalents in history. Hammocks have a long history. They originate in Central America, where they have been used by the native Mayan people since at least 2000BC. The name ‘hammock’ is probably derived from the work ‘hamack’ – the bark used to weave early examples. When European colonizers arrived on sailing ships to the New World, they found native hammocks useful. Hammocks are perfect for use on ships: they take up no space, are raised from the often rat-infested ground, and don’t fall loose in bad weather. Hammocks were standard features on board ships for hundreds of years after their discovery. Today, hammocks are largely used as leisure beds – but they still see practical use in tropical climates and by people on long trips.