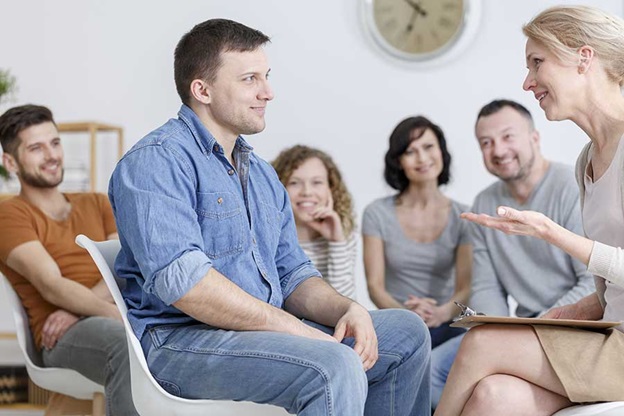 Millions of Americans struggle with alcohol abuse and addiction each year. Alcohol is very addictive due to its intoxicatingly pleasant feelings. Chronic alcohol abuse leads to physical and psychological dependence, with unpleasant and sometimes life-threatening withdrawal symptoms if you try to cut down or quit. Alcohol abuse increases the likelihood that one can participate in risky activities like drunk driving or getting into fights with other people. Being intoxicated might cause you to behave aggressively or act like an angry drunk since alcohol lowers inhibitions. If you find that drinking alcohol makes you more aggressive, it is a sign that you might have an alcohol use disorder.

When one drinks, their inhibitions are lowered, and their ability to think clearly, delay gratification, and regulate their impulses is compromised. The first signs of alcoholic aggressiveness and cognitive impairment appear at a blood alcohol concentration (BAC) level of 0.05, equivalent to around two drinks. Alcohol and anger are closely linked.

Alcohol and Anger: Why Do People Get Angry When Drunk

Many explanations have been proposed as to why abusing alcohol causes increased aggressiveness. Some discuss the physiological and psychological adjustments that occur while one is under the influence of alcohol or drugs, such as enhanced stress response and elevated cortisol levels. According to some, the pre-drinking mood or mental state is the key factor. Multiple studies have shown evidence for both hypotheses. Here are some more reasons to explain the connection between alcohol and anger.

There is a clear link between this hormone and aggressiveness. High testosterone levels impair the functioning of the prefrontal cortex, which plays a role in executive functions, including planning and decision-making. Aggression and lack of fear of consequences are increased because of this since people are less sensitive to punishment and fear. In a past study, prison convicts accused of serious crimes exhibited some of the highest testosterone levels in their cohort, while inmates charged with non-violent offenses had the lowest.

Drinking lowers inhibitions; we’ve said it before. Drinking leads to a terrible release of pent-up anger. One study showed that the chance of exhibiting aggressive behavior among a group of people rose by 5% for every 10% rise in their drinking. Similarly, some people naturally have a more aggressive personality, and drinking does nothing more than bring out the best in that trait.

It’s not easy to accept that you or a beloved one has a problem with anger management or alcohol abuse and needs assistance. The first step in taking charge of one’s life is asking for help. Mallard Lake Detox Center in Houston, Texas, has the necessary resources for anyone ready to take the initial steps toward alcohol addiction recovery. Contact Mallard Lake Detox Center for more information regarding our alcohol addiction treatment programs.

Mood Swings During Early Recovery and Ways to Manage Them Effectively

CBD Oil: Everything You Need To Know About CBD Oil for Pain